Due to another COVID-19 lockdown in Victoria, we have been forced to suspend Click & Collect pickup from our business.
Please note that all carriers are experiencing shipping delays of up to 1 week from their promised delivery times due to state COVID-19 lockdowns.
We apologise for any inconvenience caused to our customers. Dismiss

Blue Mallow Flowers are a deep blue in colour and make stunning decoration on top of your soap.

Blue Mallow Flowers are both a highly regarded vegetable and versatile medicinal plant.

Up to the beginning of modern times, the species had a reputation for being a universal remedy.

Mallow reduces fever, relieves pain and heals insect stings and wounds. It was believed that mallow helped people rise above their urges and passions, so it was an important antidote for love potions.

Be the first to review “Blue Mallow Flowers” Cancel reply 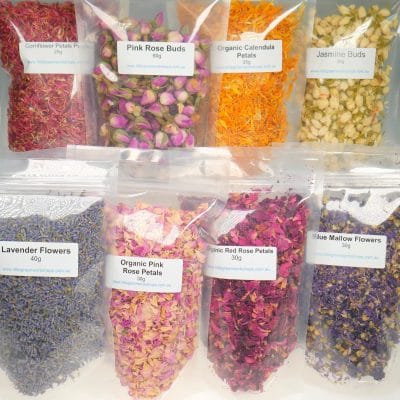 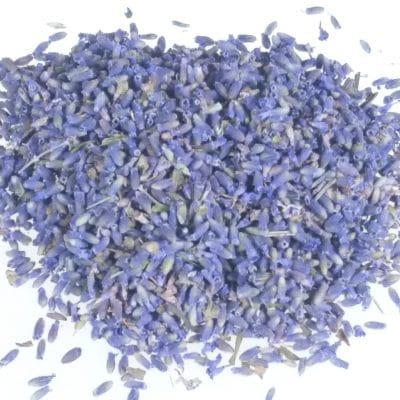 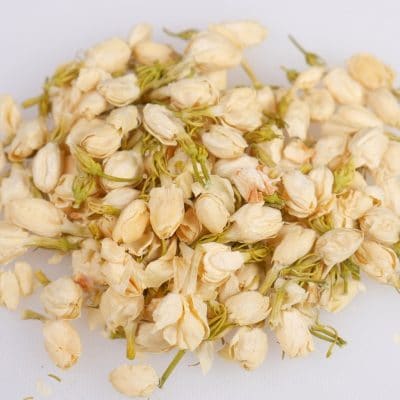 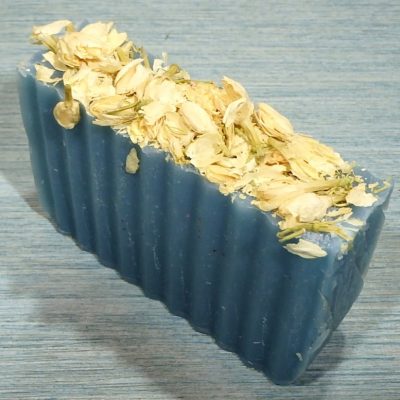 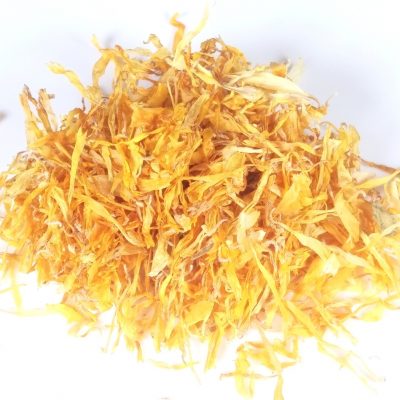 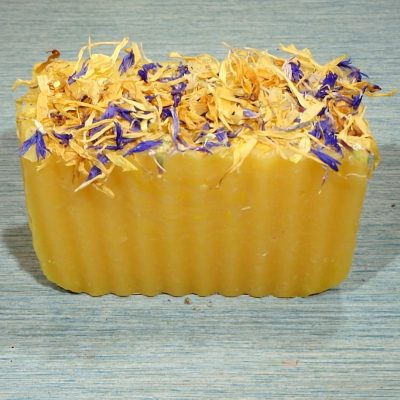 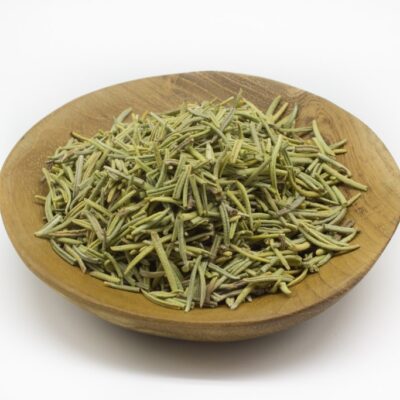 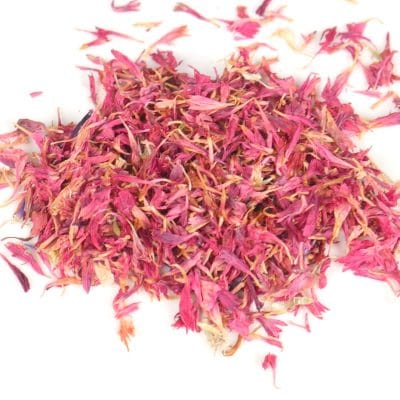 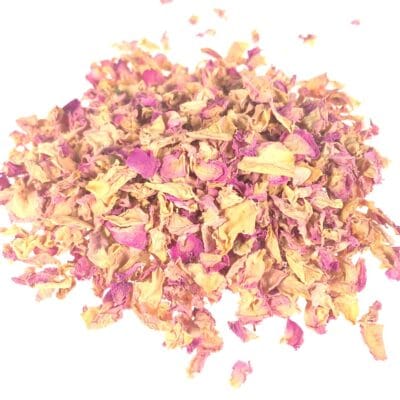 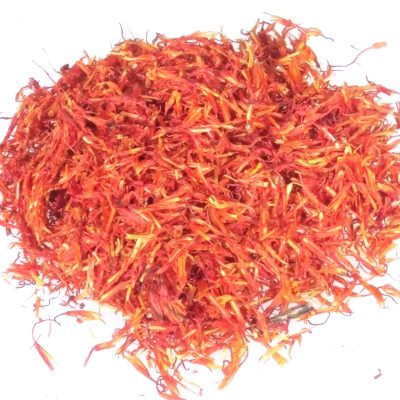 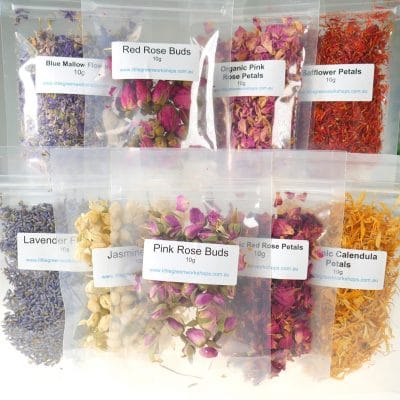 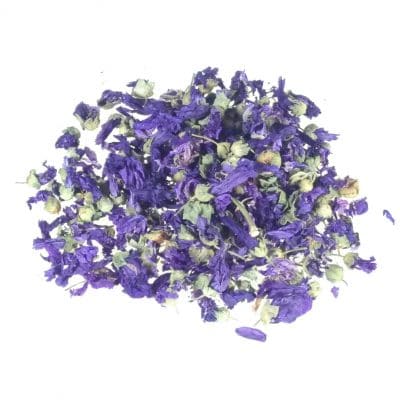